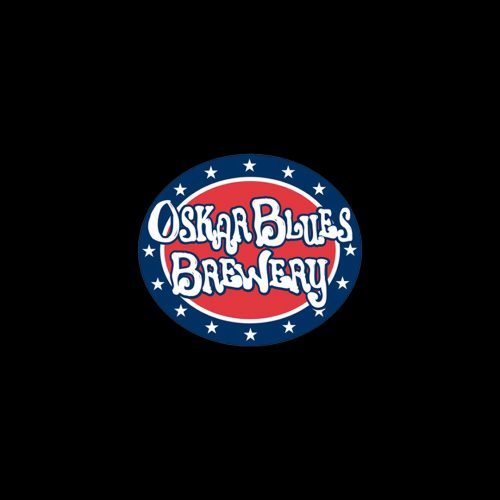 Oskar Blues began as a brewpub in Lyons in 1997 and began brewing beer in the basement in 1999. In 2002, they became one of the first to put their own craft beer in cans. They insist to make their craft beer in can and keg only. In 2012, Dale’s Pale Ale of Oskar Blues is selected as one of the “Best Canned Beers to Drink Now” in Esquire magazine.